For a more complete listing of press related to artist Matt Kane: https://mattkane.com/press/

Gazers featured in ICONS OF CRYPTO ART in Dubai 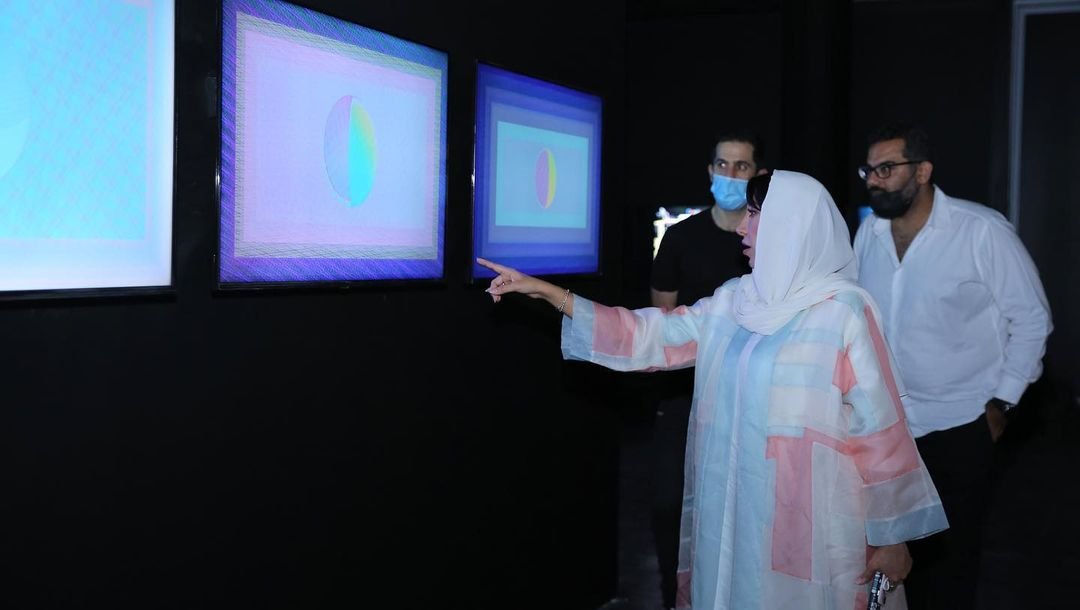 “If you consider yourself to be a serious collector and you don’t own a Gazer, I don’t know what to tell you. They are innovative, blockchain native, and stunning. This triptych highlights just a sample of the diversity and beauty of this series.” —Omz 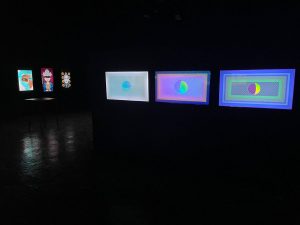 Here we are! Today, April 21, MetaVanity opens, the first pioneering Vanity Fair museum in the Metaverse created in collaboration with Valuart . We present it in Venice, on the occasion of the Biennale Arte number 59, but anyone can visit it. Wherever you are, you have the opportunity to experience the possibilities of this new technological frontier and to move in the 12 rooms of the great exhibition that brought together the 19 leading names of the international digital and crypto art scene , from Skygolpe to Matt Kane. 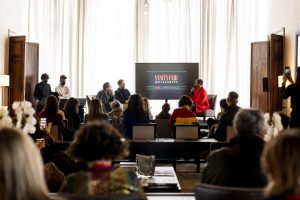 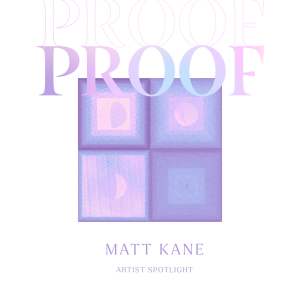 Gazers are the most complex NFTs in the collection by far

“Gazers are the most complex NFTs in the collection by far. They have an huge amount of traits and are programmed to change behavior over years, centuries and millenia with the moon cycles. Nobody knows the full extent of their behavior. The 6529 Collection has 10 Gazers, including ultra rare Rocket and Hours:Minutes:Second Gazers. It also has the #1 stat rarity Gazer but really more for the vibe than any other reason – the vast number of traits in Gazers makes a mockery of the analytical value of statistical rarity in this collection.”
Click to visit the 6529 Museum.

“Many nights we point our telescope at the night sky, and members of my family, both young and old alike, search for the moon. There is a feverish frenzy to cast our eyes upon that ghostly orb and when we spy it, the delight and thrill are unmatched. It is a chance to see something beyond the familiar terrains of our worldly horizons, and glimpse something brilliant in the vast realms of space. Matt Kane’s collection “Gazers” captures mankind’s enchantment with the moon and satisfies some of our need to seize something above and beyond by allowing collectors to own a living simulation of the moon through his pieces.” 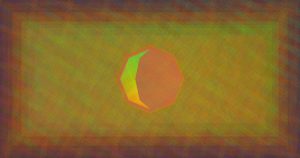 In Conversation with Matt Kane

“In Gazers, we invest in time and a multitude of evolving experiences. You will mint an NFT and see an artwork. But you will not begin to experience the artwork even after a year. The NFTs speed up their frame rate fractionally over time depending on a couple traits. Give me 10 years. 20 years. 60 years. 200 years. 1000 years. Then you will begin to understand the experience of Gazers.” 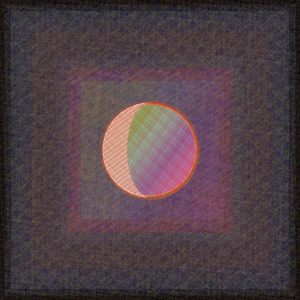 “Gazers are unique, changing, and ephemeral at every moment. They are eternally unique, changing and ephemeral. Each phase crossed may be perfectly predictable, the very moment of the transformation is immeasurable, fleeting. There is no pseudo-wisdom of bad psychological magazines horoscopes in Matt Kane’s gazers, it is the direct confrontation between the silent visual talisman in constant transformation and the quest of a sign in the hypnotic wanderings of the moon.” 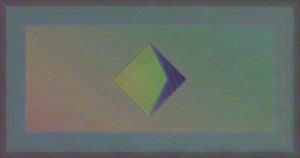 “In his early twenties, Kane left the traditional-gallery-exhibition-world-of-art to pursue work as a web developer. Moving to a new field, but maintaining his love of art, he taught himself how to program and code and made active career choices to keep art in his scope. Mixing the two, he now devotes his vocation to both and has developed special software that he hand-coded (!!) to make works of digital art that tell a unique story.” 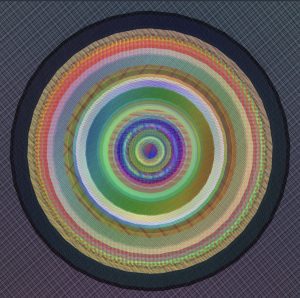 The three most popular misconceptions about crypto art. Or: Why the art world doesn't warm to NFTs

“Yes, if you want to refute the critics who seem to laugh out loud when they hear the three letters NFT, you never end, because the list of examples of aesthetic programs and artistic progress is long. Actually, one should now open the broad field of generative art and write about “Ringers” by Dmtri Cherniak, “Fidenza” by Tyler Hobbs and “Gazers” by Matt Kane, and of course Chromie Squiggle by Snowfro. The Gazers, for example, act as a lunar calendar, algorithmically synchronizing with the phases of the moon in the sky. And one would have to write about PFP Avatars, whose history begins with the CryptoPunks, but actually goes back to the beginnings of portraiture in art history and which leads directly into the much-touted future in the Metaverse.”

Note, the full text article is behind a paywall. Please consider supporting in order for quality arts journalism to thrive.

Gazers 101 - A guide to choosing a Gazer

gm, fren! So you’ve been hearing a lot about Gazers, the fascinatingly complex (and somewhat mysterious) Moon phase inspired work of generative art by Matt Kane. And you’re ready to collect your first piece (of many!). So what are some things that you should consider when choosing? Let’s get right to it! 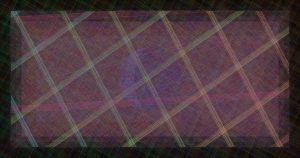 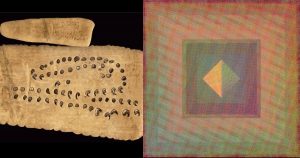 Matt Kane’s career as an artist started in Chicago around 2004 when a local gallery began selling his oil paintings. After moving to Seattle three years later, art took a backseat as he taught himself to code and became a web engineer to make ends meet. A few years after that, he finally had enough time on his hands to pursue an idea he’d had for a while: combining his creative and tech chops by making digital art.

Much in the way he’d stretched his own canvases and mixed pigments as an oil painter, Kane committed to building his own software so he could control how his digital images came to life. This past September, in the thick of the COVID-19 pandemic, his digital art piece “Right Place, Right Time” sold on the blockchain for 262 ethereum, at the time equivalent to more than $100,000.

The sale was significant, not just for Kane, but also for digital art. While artists have been creating digital works for years, blockchain technology, which can help distinguish an original from a copy, has helped to create a market for them. As a result, digital art has begun to fetch increasingly handsome sales prices and the attention of more and more art collectors.

“People have been experimenting in this space for years, but it was Matt Kane’s sale last year that created a big shift,” says Lindsay Howard, digital art curator and head of community at cryptoart platform Foundation. 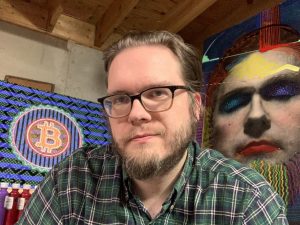